Tag: how to caulk a bathtub

How to Caulk a Bathtub (Beautiful Results) — by Home Repair Tutor 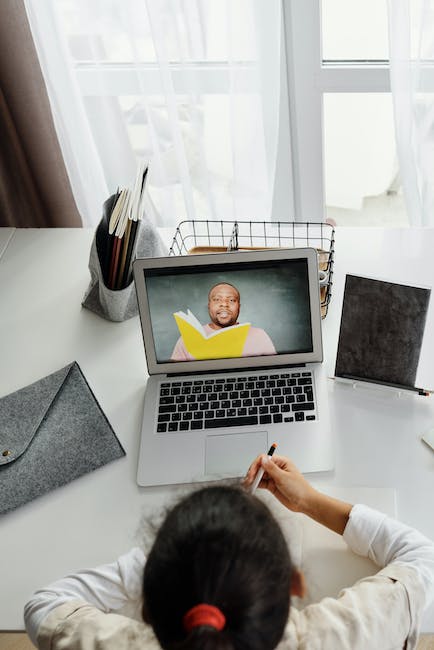